For leaders, translating strategic intent into results can be challenging. Take, for example, the UK government’s net zero target: despite political intent, there seems to be little in place to tangibly deliver the crucial objectives. That is why it is important for leaders to recognise the key role management tools, such as systems thinking, can play in delivering results.

Systems thinking can be defined as a holistic approach to analysis that “focuses on the way that a system's constituent parts interrelate and how systems work over time and within the context of larger systems” (Ben Lutkevich). In other words, systems thinking approaches problems and strategy as a whole, rather than looking at problems as individual pieces and trying to understand each part.

A good demonstration of systems thinking in practice is the UK Hydrogen Strategy, as it sets out a “whole-systems approach to developing the UK hydrogen economy”. However, political agendas can often interfere with systems thinking. This could be said for the UK Government’s strategy towards transport, for instance. The UK has incentivised the use of electric cars with the low emissions plug-in grant, yet we seem to lack the means to supply the charging infrastructure. 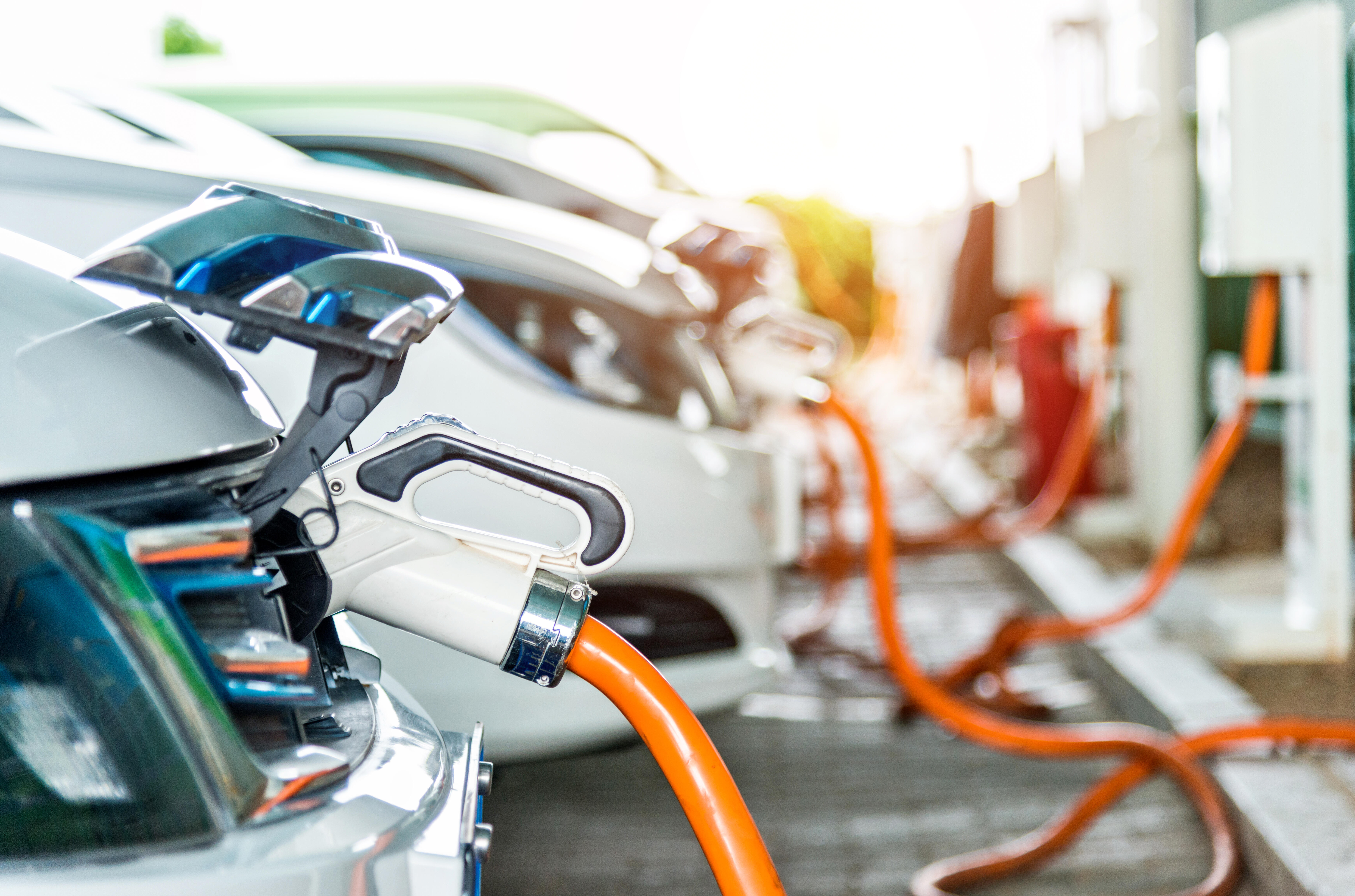 The value of systems thinking and strategy deployment should not be underestimated. The UK government has had a number of indicators from recent public inquiries that demonstrate what can happen when systems thinking is absent.

In order to scrutinise policy deployment, the government has what are known as ‘red teams’ – for example, the Climate Change Committee (CCC). In its 2021 report on progress in reducing emissions the CCC states that:

In other words, a lack of systems thinking and good strategy deployment mean we will miss the target.

A lack of systems thinking and strategy deployment can lead to the government failing to deliver objectives, such as the UK’s net zero target and other policies that are vital to a sustainable future.

Of course, there are many others who have been advocating for a more scientific approach to government – Dominic Cummings tried after a period of self-study on systems thinking and strategy deployment. Academia relentlessly do research into this area, and professional bodies with expertise in these areas dutifully respond to consultations. CQI Fellow John Seddon has made it a personal mission to help the government and the public sector to take a scientific approach to public service delivery.

I also put forth my own suggestions that I believe would help to deliver government policies. Firstly, these suggestions are directed to members of the House of Commons and House of Lords in the form of ‘on-boarding’ education, that could be completed by every member before any voting process.

My final suggestion is for government to include quality management in its list of recognised professions for civil servants. There are already many CQI members doing great work in government, facilitating policy deployment and performance improvement, as well as developing the systems thinking skills with departmental colleagues. Some recognition and leadership for these people would help to demonstrate quality’s vital role.

It is clear that a lack of systems thinking and strategy deployment can lead to the government failing to deliver objectives, such as the UK’s net zero target and other policies that are vital to a sustainable future. This demonstrates quality management’s important role in sustainability and its impact in improving, products, people and planet – which is also this year’s theme for the CQI’s World Quality Week, from 8-12 November.

For more information, and everything you need for a successful World Quality Week, take a look at our #WQW21 resources.